The USCIS has announced that new H1B visa applications will begin to be accepted on April 1st, 2015.  With an annual quota of 85,000, employers wishing to bring in graduate level overseas nationals into the country are being urged to start preparations now to be ready to submit an H1B visa application at the beginning of April 2015.  Even if the H1B visa petition is submitted at the beginning of April it is likely that there will be a lottery for the available visas and many applications submitted will not be considered for further processing.  If the visa is approved the earliest an employee will be able to start work on an H1B visa is 1 October 2015.

H1B visas are meant to employ graduate level employees to work as IT Consultants, engineers, financial analysts, scientists, software developers and other skilled professions. The annual 85,000 quota consists of 65,000 set aside for those with at least a bachelors degree or equivalent, with a further 20,000 reserved for people with advanced degrees from US educational institutions.  Of the 65,000, 6,800 visas are set aside for citizens of Chile and Singapore as per the terms of the U.S.-Chile and U.S.-Singapore Free Trade Agreements.

Because of the quota there is a good chance that an H1B visa application will not even be considered. If the application is made more than a few days into April the limit may be reached prior to an application being made.  H1B visas are valid for a period of three years with an option to extend for a further three years. They can also be extended beyond the six year period, provided a company has sponsored a candidate’s application for permanent residency.  There are situations in which it is likely for an individual to not be approved via the H1B petition and/or lottery.  Therefore, it is important to understand when this visa route is the most appropriate and what type of situations will likely result in denial.

With application numbers rising every year, it is highly encouraged that those interested in the H1B Visa petition contact the team at Buda Law Group for a free consultation to become fully educated on this and all other immigration needs.

Changes to the U.S. Visa Application Process for Chinese Applicants 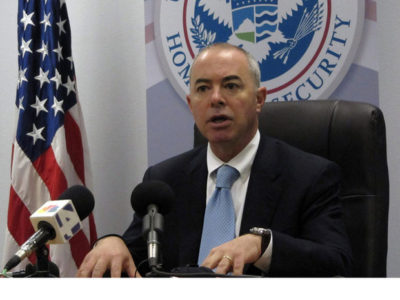