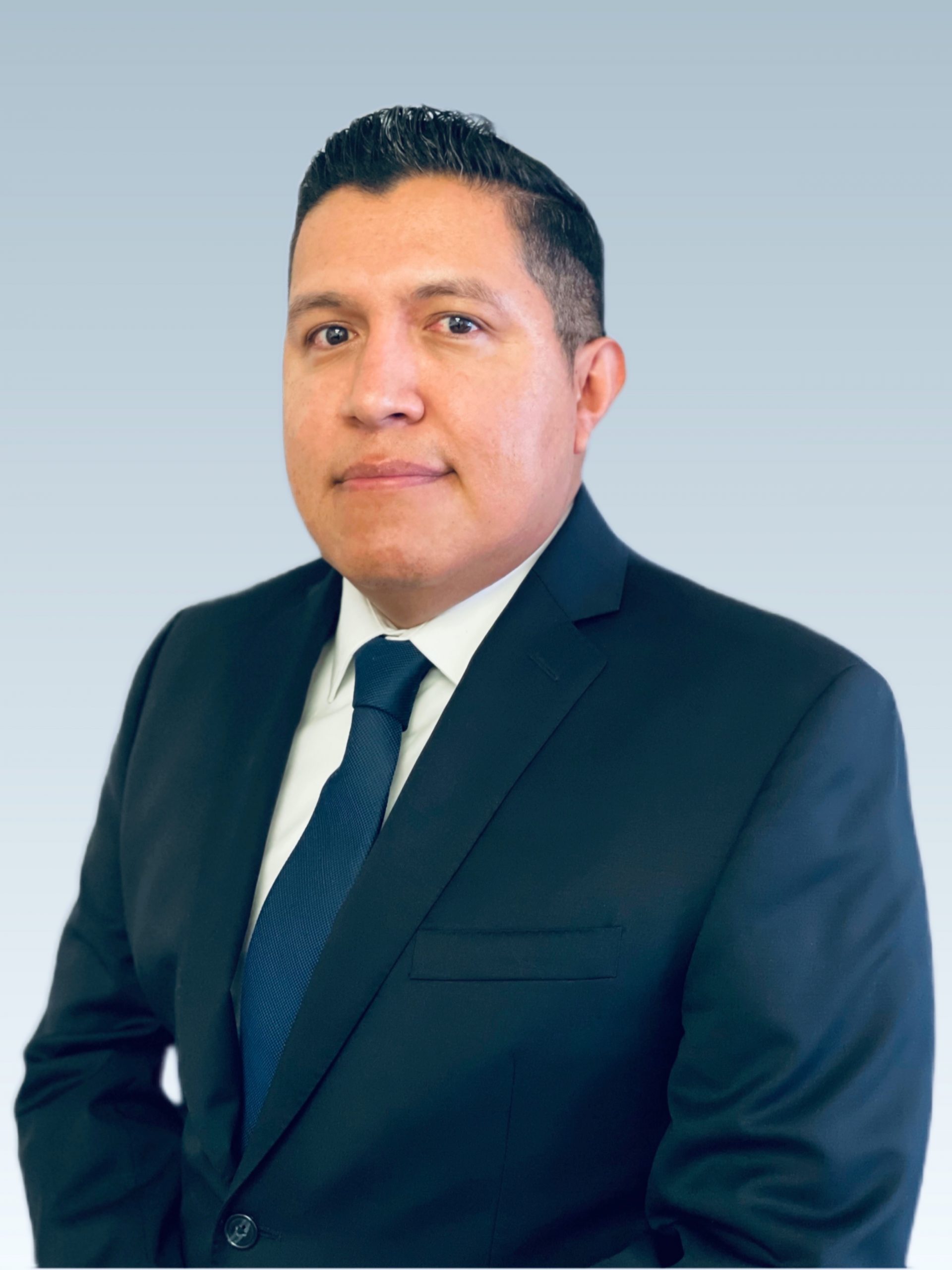 Steve Perez’s career in the immigration legal field spans more than two decades, both as an immigration paralegal and as an attorney. He received his Juris Doctor from Taft Law University in Orange County and earned his Bachelor Degree in Spanish and English Literature from University of California, Riverside. His California Bar license allows him to practice in all California Courts, including the United States District Federal Court, Central District of California.

Mr. Perez is a Los Angeles born native. He was born of Mexican and Salvadoran immigrant parents, who came to America to form a family, work hard and pursue their American Dream.  His multicultural background coupled with a history of his own family’s immigrant struggles is what sparked his passion to pursue a career in immigration law.